Meir Yedid on Marco Tempest’s The Virtual Magician television series that was syndicated and aired all over the world, on many different channels, starting in 2004. It is episode two from the second season (2005) and was titled: The Virtual Magician: New York Part 2. The show was later released on DVD.

MagicSeen Interview
The November 2022 issue of MagicSeen magazine, which has long been the leading European Magic Magazine, prominently featured a short interview with me conducted by Gregg Webb.
A Roadhouse Show

On October 18 I was one of the featured speakers…

I was one of the featured speakers at the 113th…

On September 9, 2022, I was interviewed by Thomas Thiebaut…

Killer Show At Comix
A packed and enthusiastic audience at Mohegan Sun Casino. 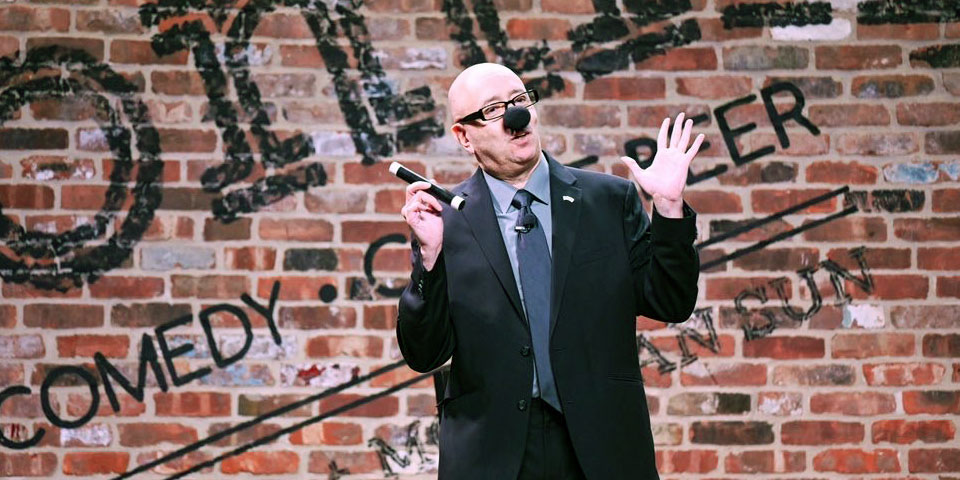 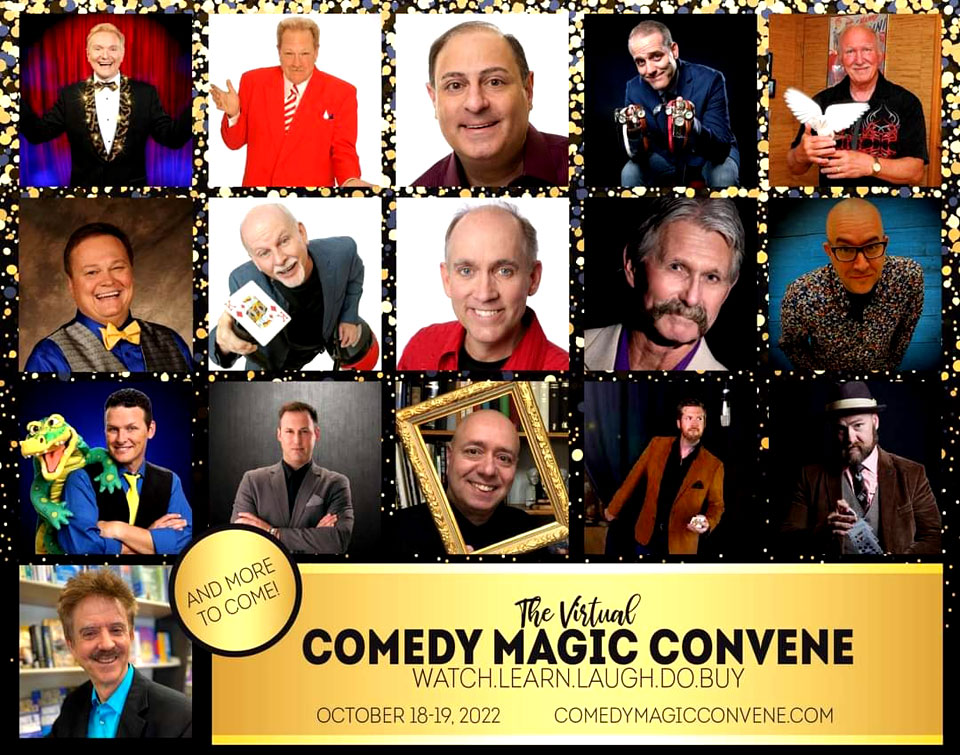 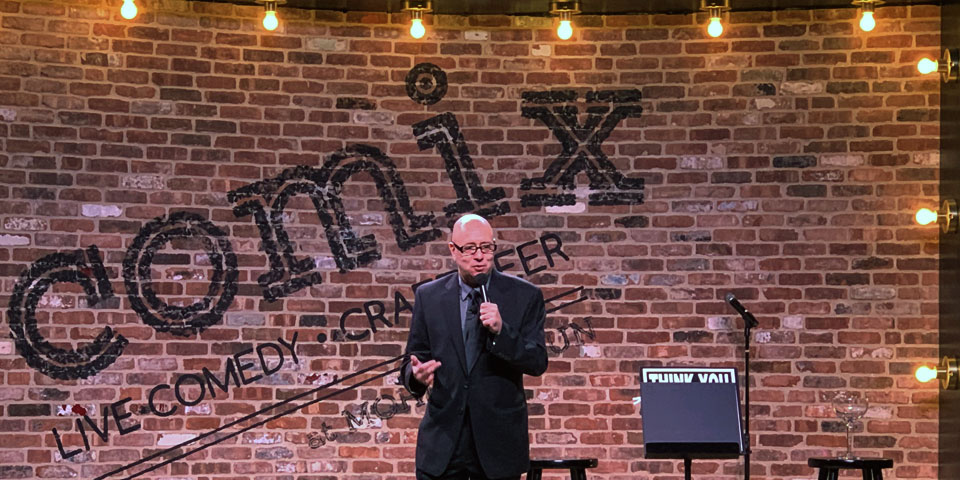 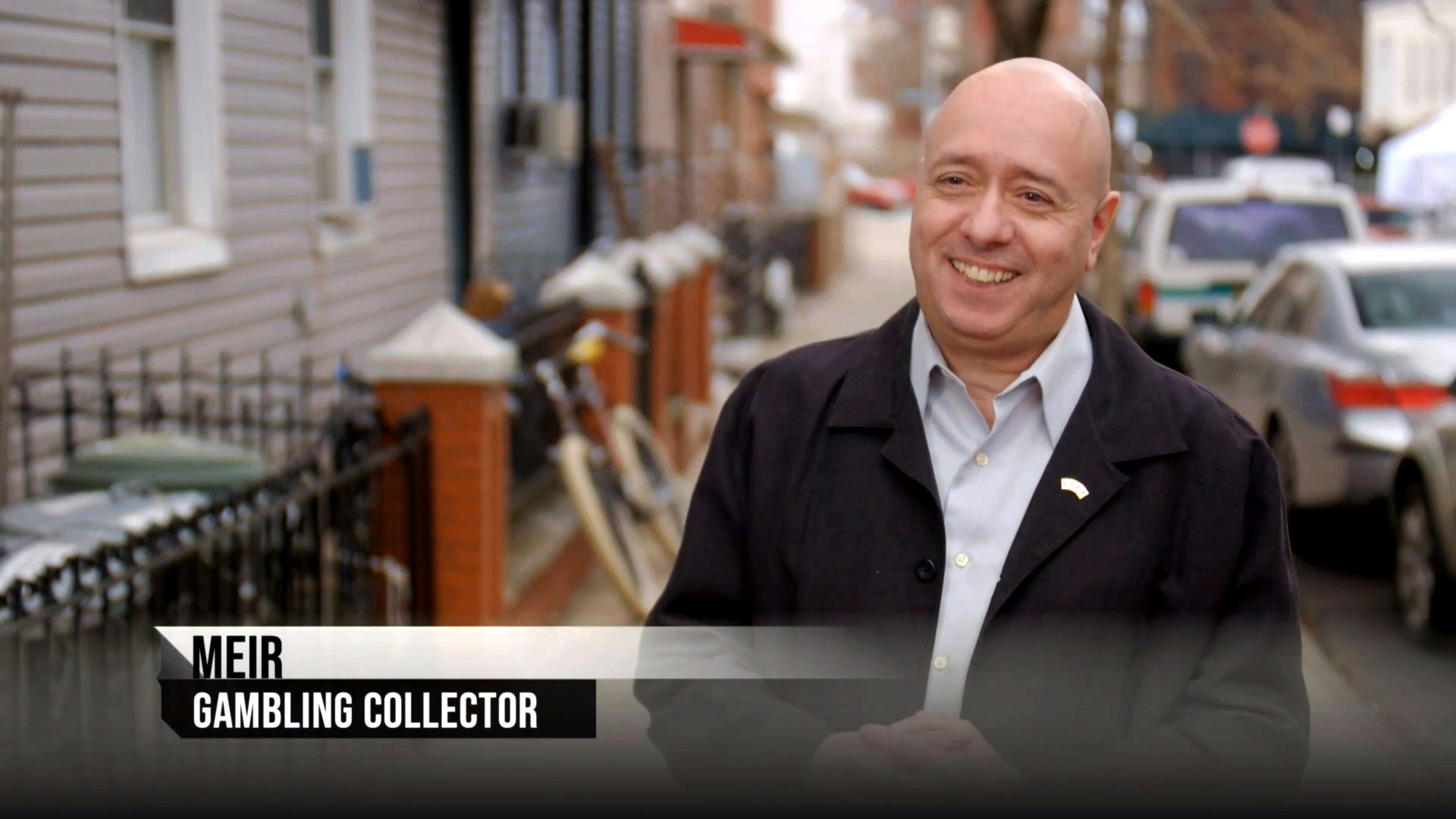 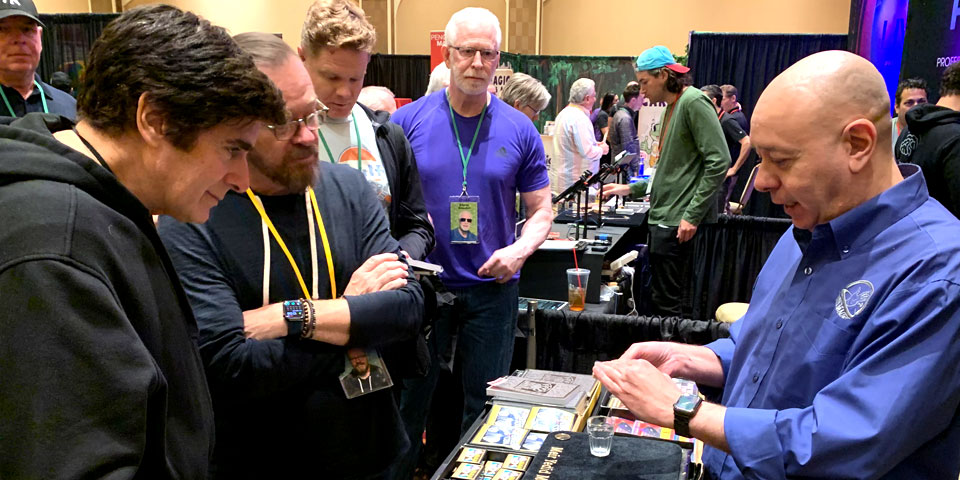